Almost 66% of Indians believe that electric vehicles will surpass diesel and petrol cars by 2030, a survey on private consumer expectations showed on Monday.

The survey conducted by YouGov and ACKO also read that 57 % of Indian users want to invest in EVs. Meanwhile, 56 % want to purchase an EV to benefit the environment.

The study further showed that 60 % of Indians believed that India’s public infrastructure is not well equipped yet. Hence the framework needs to be more developed to support EV culture. However, 89% of the survey takers agree that India will be ready on EV infrastructure terms for EVs by 2030. 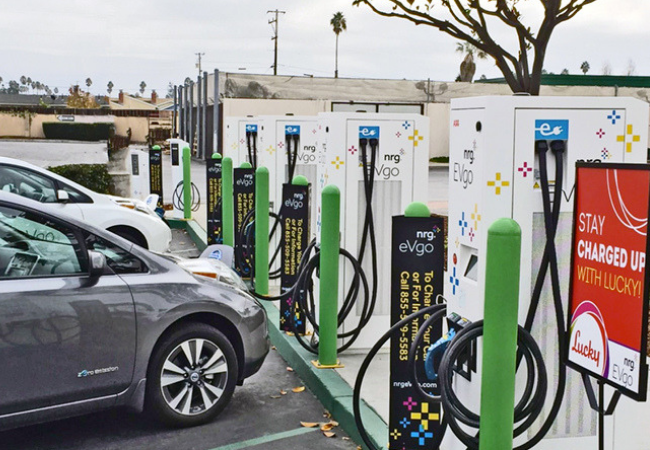 Over the last few years, experts have revealed that the poor infrastructure for EVs has been the primary barrier to the EV Industry.

The survey reads, "Among the intenders, 62% are concerned about rising fuel prices, and 57% are interested in the latest technology. 51% said using an EV has lower running costs than petrol and diesel cars. 48% of the owners said EVs are more cost-efficient per mile than traditional cars."

The statements further revealed that 48 % of the EV owners said EVs are more cost-effective per mile than petrol or diesel cars.

Questioning EV fire, 63% of the survey’s respondents weren't aware that sand is the best option to put out an EV fire. Citing a report, Economics Time reported, “For example, 66% assume that battery life only lasts between 2 to 5 years. The good news is that 8 in 10 correctly recognize that charging behavior has a role in the EVs battery life."

The survey underlined the need to spread awareness about EVs and their different aspects.

According to automobile dealers’ FADA, EV sales, including passenger vehicles, are observed to have almost increased by 185 percent year-on-year to 1,11971.

The survey sample size was around 1018 respondents from households of the New Consumer Classification System (NCCS). The attendees of the survey were either owner of an EV or potential customers of the industry.

Gujarat State Government Subsidy on Electric Vehicles : All You Need To Know

The Gujarat EV Policy aims to encourage automakers' production of more EVs. Let us look at how the Gujarat State Government has subsidised EVs through different policies and incentives.

BGauss is an ideal vehicle that is available at the booking price of Rs.499 and ex-showroom price of Rs. 84K. In this blog you'll know is this right electric scooter in the price brakcet of Rs77K-88K

Let us take a look at some of the electric two wheelers that are presently available for purchase in India and have a riding range of more than 100 km.

Oben Rorr features the most powerful motor on an electric bike in India, the longest range, and one of its kind battery storage with heat control. But will Oben's first electric motorbike match up to expectations? Lets find out more....

The November Sales figures: Is the EV market Rising or Declining?

The month of November experienced the rapidly expanding EV two-wheeler market in India. In all, more E2W registrations have been made in the past two months than in the entire year of 2021.

EVs are increasingly popular. This is hardly surprising because EVs deliver benefits to owners, offering a cleaner and more fulfilling ownership experience. Find all the safety details about Electric Cars.

A list of the most exciting luxury electric cars launching in India by 2023. Big players like BMW, Mercedes-Benz, and Audi have a new electric fleet and we have the details for you.