Top 5 Upcoming Electric Scooters In India By 2023
A list of new electric scooter coming to India by 2023. Brand new yet coveted players entering the electric two-wheeler space to compete with established EV manufacturers.

The Indian government is leaving no stone unturned to get the automotive industry electric by 2030. With every passing month, the sales figures for electric vehicles are climbing higher up the charts. Speculations of big players entering the Indian markets and new players participating in the EV race are at an all-time high.

It is no secret that the Indian EV marketplace will soon become the world's biggest, and every manufacturer is on the run to claim their spot. Currently, the EV industry in India is in its nascent stage; several new players are eager to leave their mark and take on big names.

As the rumor mill churns, spilling beans all around, we have compiled a list of all possible launches in 2023. At EVINDIA, we give you the right information every time. The new electric two-wheelers will launch in India throughout the year 2023 based on the current announcements from the brands. Release dates are subject to change at the brand's discretion.

Here is a list of the top five new brands entering the electric two-wheelers segment with new products launching in 2023. 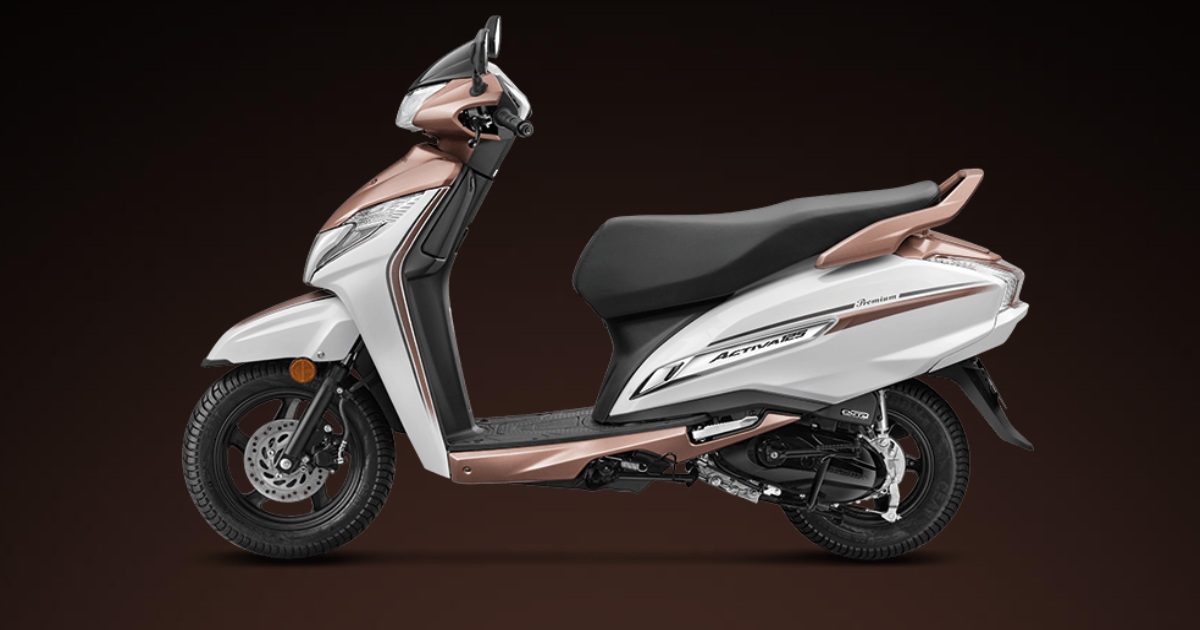 Honda created quite a buzz by releasing a statement regarding the electrification of India’s best-selling scooter, the Activa. Honda Activa is currently in its 6th generation and deploys a 110cc Petrol engine.

We can expect Honda to come in guns blazing to incinerate all the existing competition simply based on the value that they have created in the Indian market over the years. We expect the Honda Activa Electric to carry the familiar design language.

Regarding the technical department, Activa might follow suit with most of the industry’s existing standards. We can expect a 3-5 kWh battery pack that delivers a range of around 100-150 km.

Honda is also in talks with Hindustan Petroleum to create its network of battery swapping stations across the country. 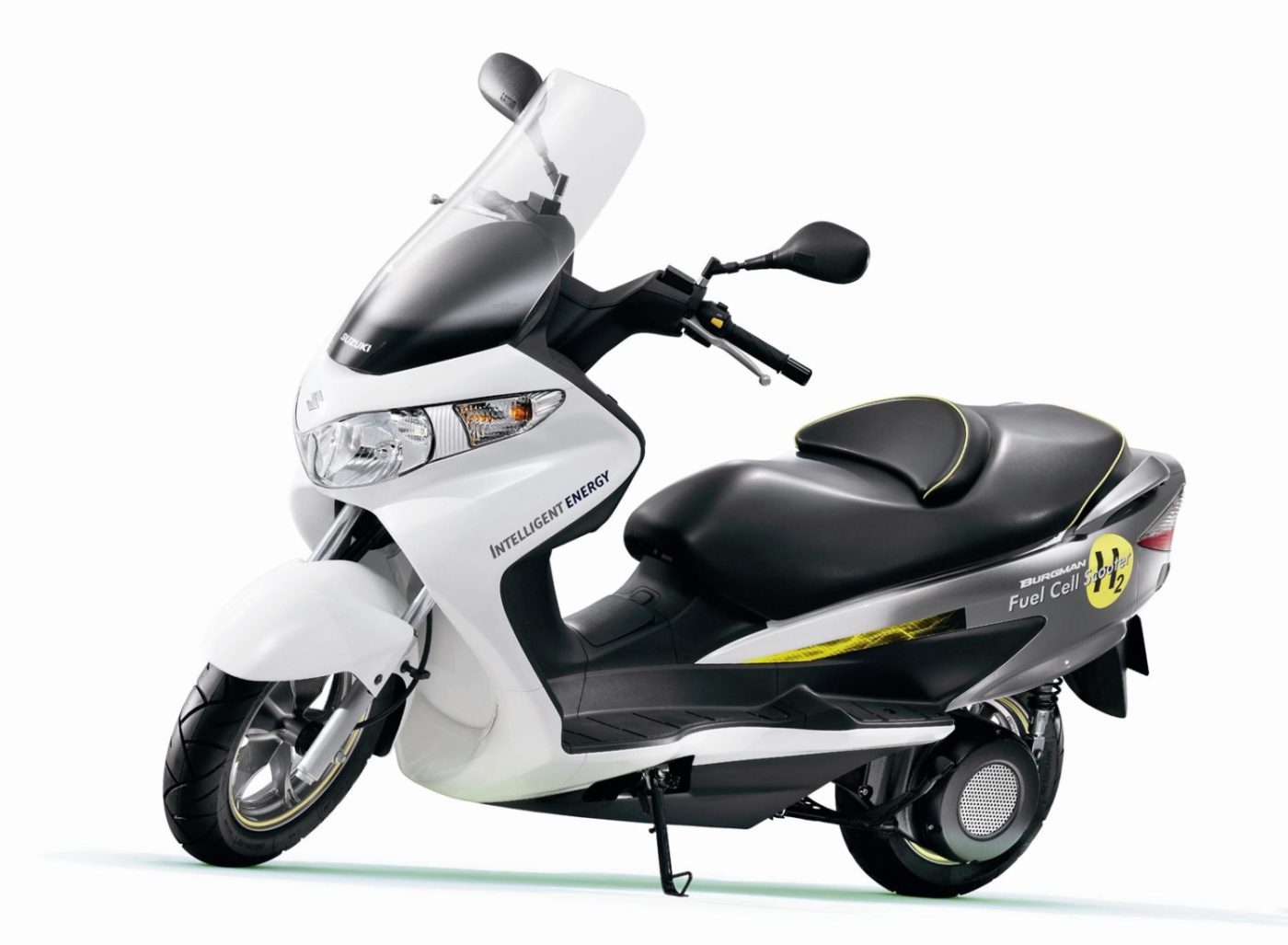 Suzuki is another top player in the two-wheeler segment, and its Burgman has got the youth on lock with a bold and sporty design language. Now Suzuki has decided to use the winning formula in an electric avatar.

To avoid risks and see how consumers respond to their electric efforts, Suzuki will launch the Burgman electric sometime in the first quarter of 2022. The vehicle is ready and has been spotted testing on multiple occasions.

It has to be noted that Suzuki has been experimenting with swappable battery technology since 2021 in commercial three-wheelers. So we can expect the battery module to be swappable in the new Suzuki Burgman Electric. 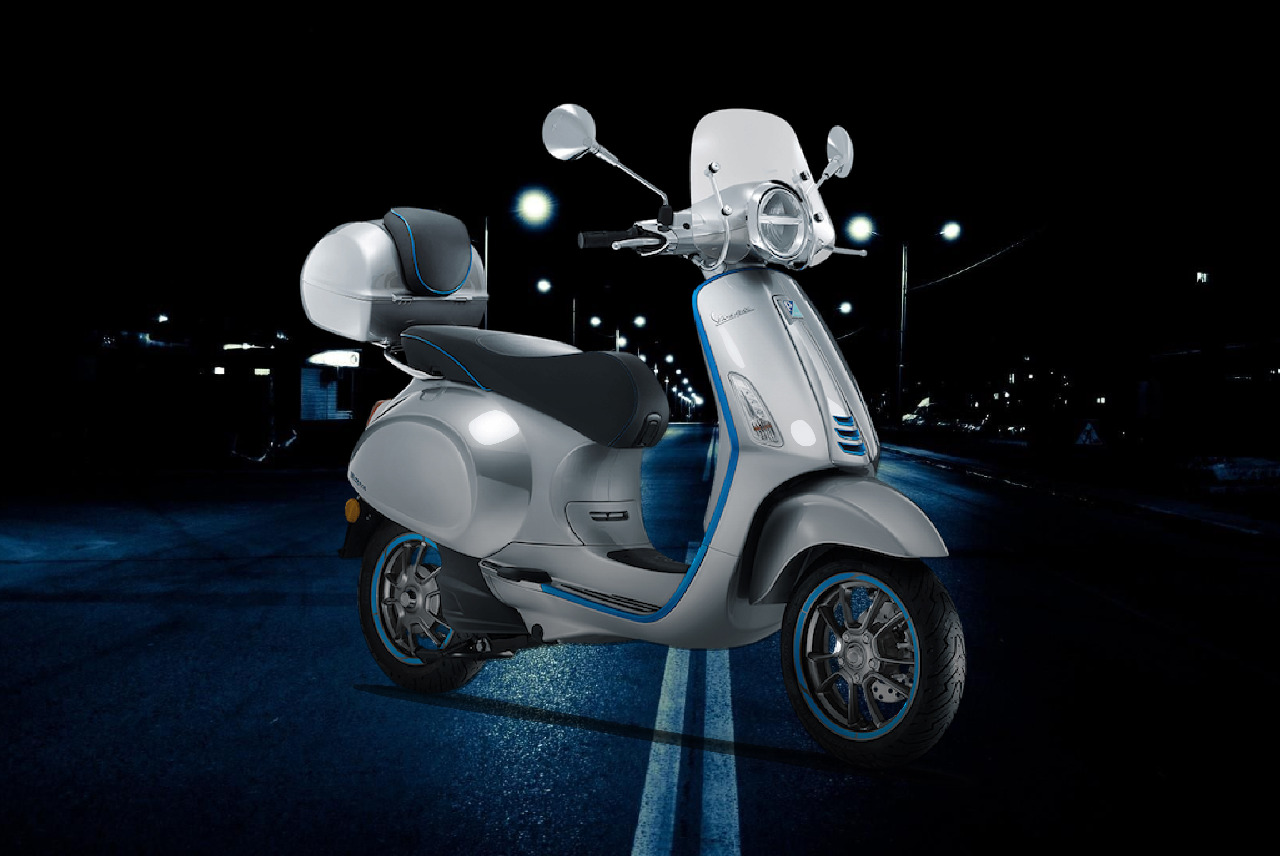 The most loved Italian scooter gets an electrifying revamp under a new name Elettrica. Even though Vespa did not achieve the amazing sales they expected, the brand still makes some of the most beautiful scooters that anyone can drive. The Vespa Elettrica is sure to be a headturner.

A cute design style with funky colours that pop, Vespa became a sensational hit among both male and female audiences across India. With the Elettrica, the Italian scooter aims to repeat history by bringing about a unique yet beloved electric two-wheeler.

Vespa has classified the Elettrica based on its top speed, which is rated at 25 km/h, 45 km/h, and the top of the line will run upto 70 km/h. The electric avatar of the Vespa will initially be offered in two colors, gray/blue and red. The maximum range is listed at 100 km, which is viable for a city commuter. 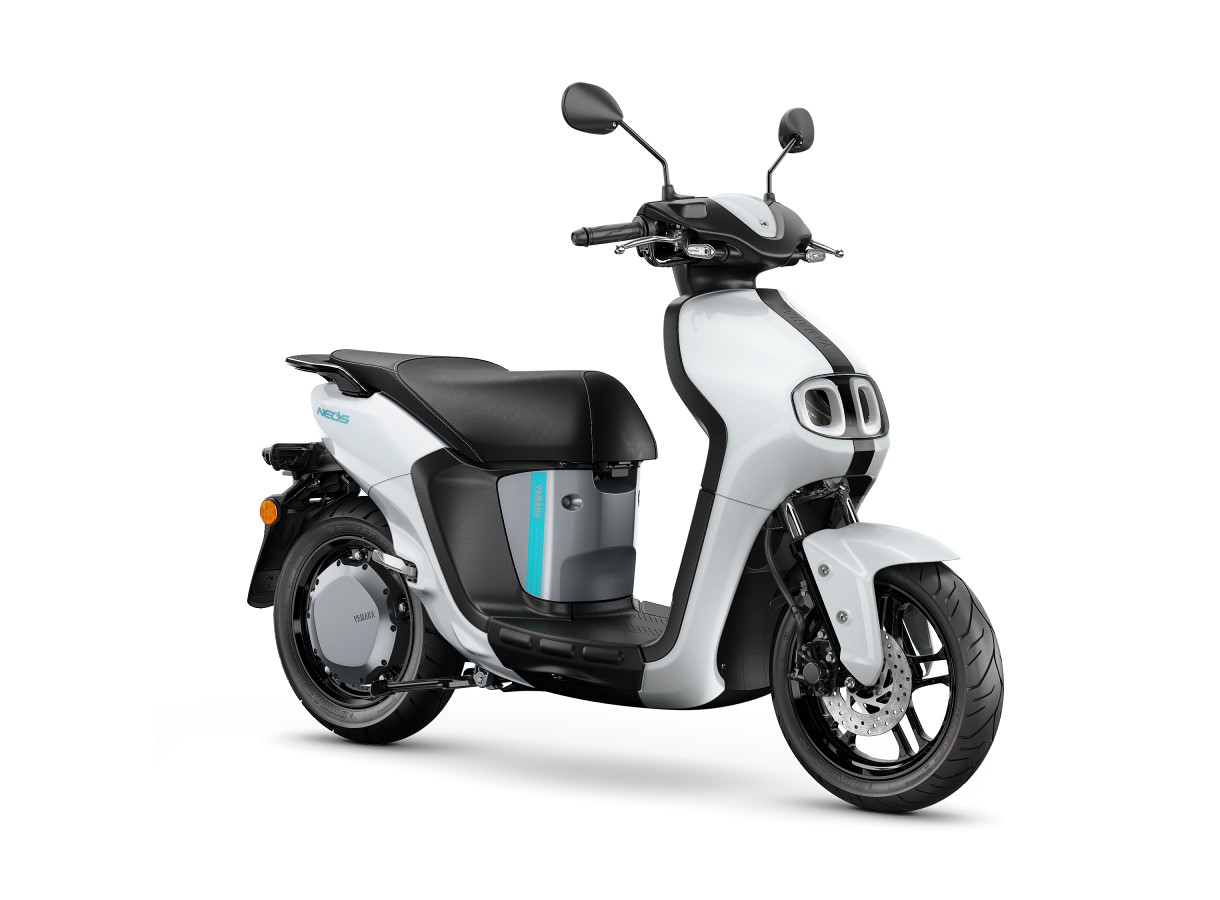 Yamaha announced the global release of the Neo’s in 2022, and it is a stylish yet ergonomic city commuter. The electric scooter by Yamaha has all the bells and whistles that can fit into a two-wheeler. With the electric Neos, Yamaha is resurrecting the popular scooter that was famous through the ‘90s.

It has already been launched in European countries, and we expect similar specs to be released in the domestic market. The top speed has been limited to 49 km/h in the top model and 24 km/h in the base model. Both these variants feature a lithium-ion battery which is removable for ease of charging.

Keeping all of the factors in mind, the speculated price of about ₹2.0 Lakh seems slightly overkill. How the Indian audience responds to such a steep price is something we will be eager to find out. Till then, the Yamaha Neo’s is a much-awaited launch in the Indian Market. 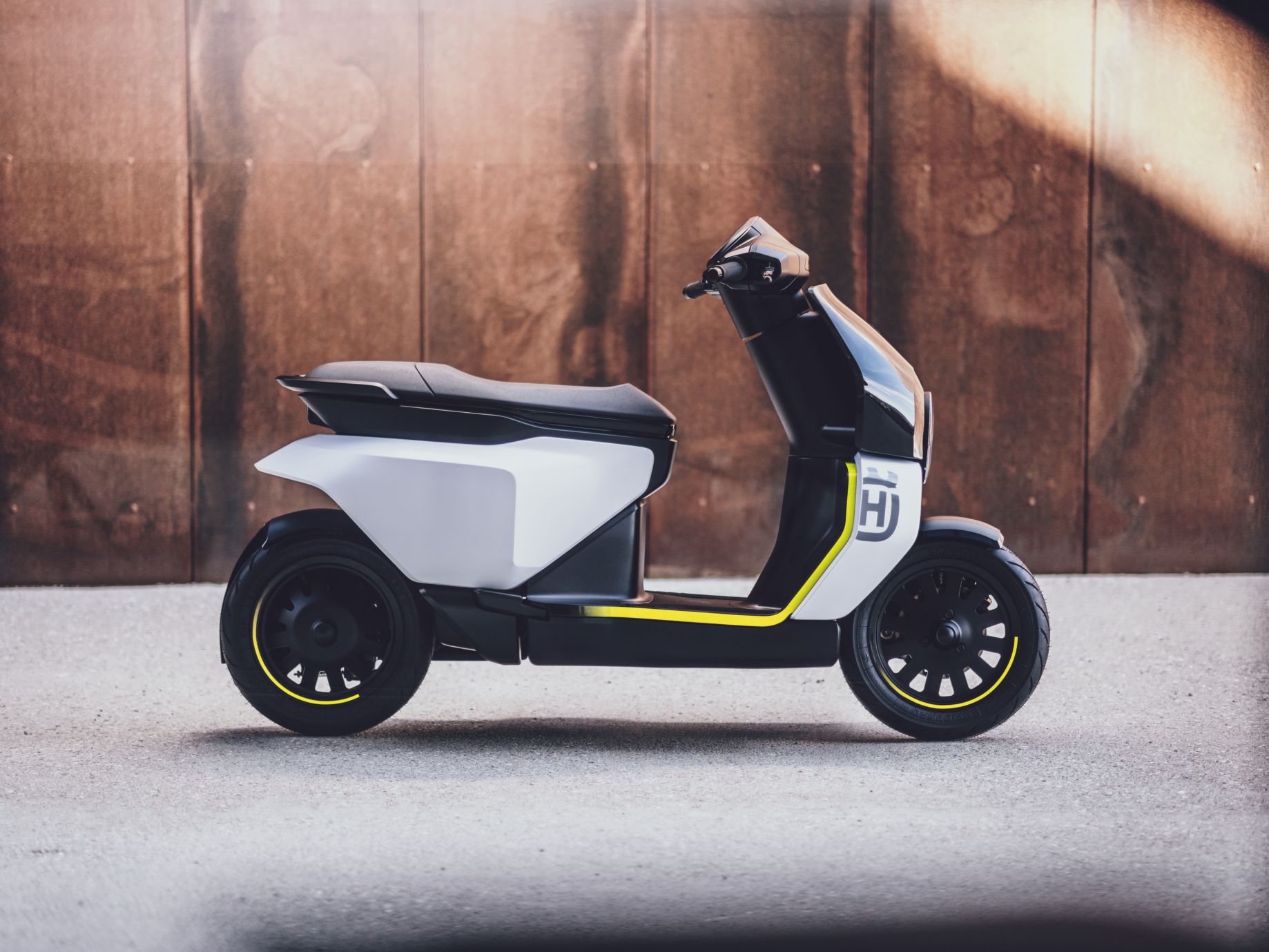 The Swede has made a statement with the bold design style of its motorcycles in the Indian markets and has now created a buzz with speculations of a new electric scooter. We have confirmation that Bajaj Moto corp will take charge of the manufacturing of all the vehicles launching with the Husqy badge.

Recently, the Vektorr has been spotted testing under a guise, and the camo-wrapped electric scooter did not let the design style slip. But we do have a basic idea of how the Husqvarna Vektorr would look upon its release.

The specifications, features, and price have been kept under wraps. However, we expect the Vekktor to be one of the premium offerings in the electric two-wheeler segment with top-of-the-line range and performance.

Let us know what you think will be the best upcoming manufacturer in the Electric two-wheeler segment. 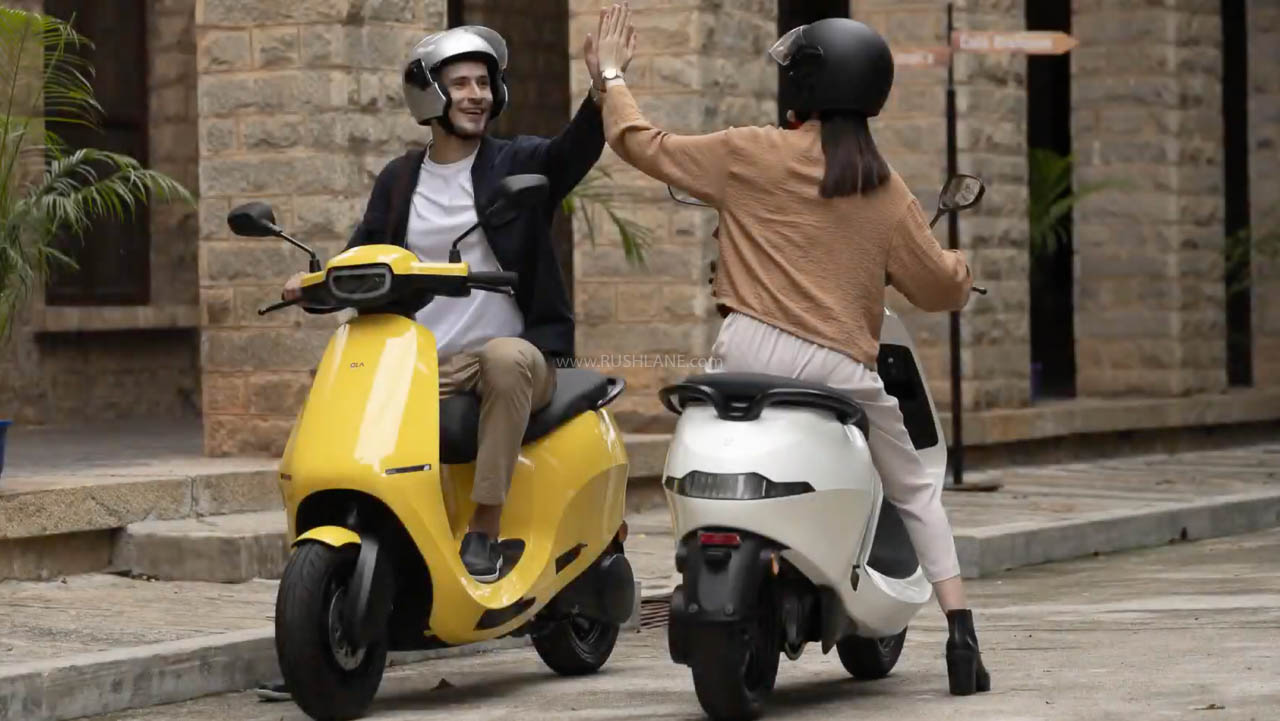 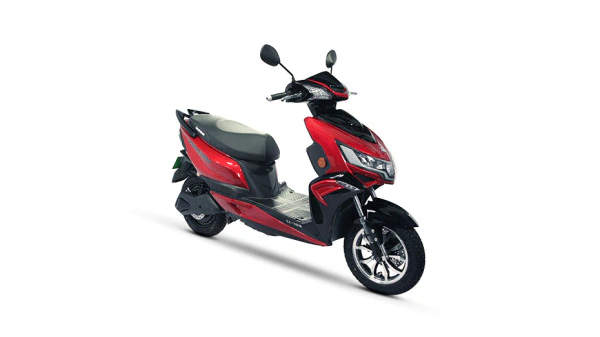 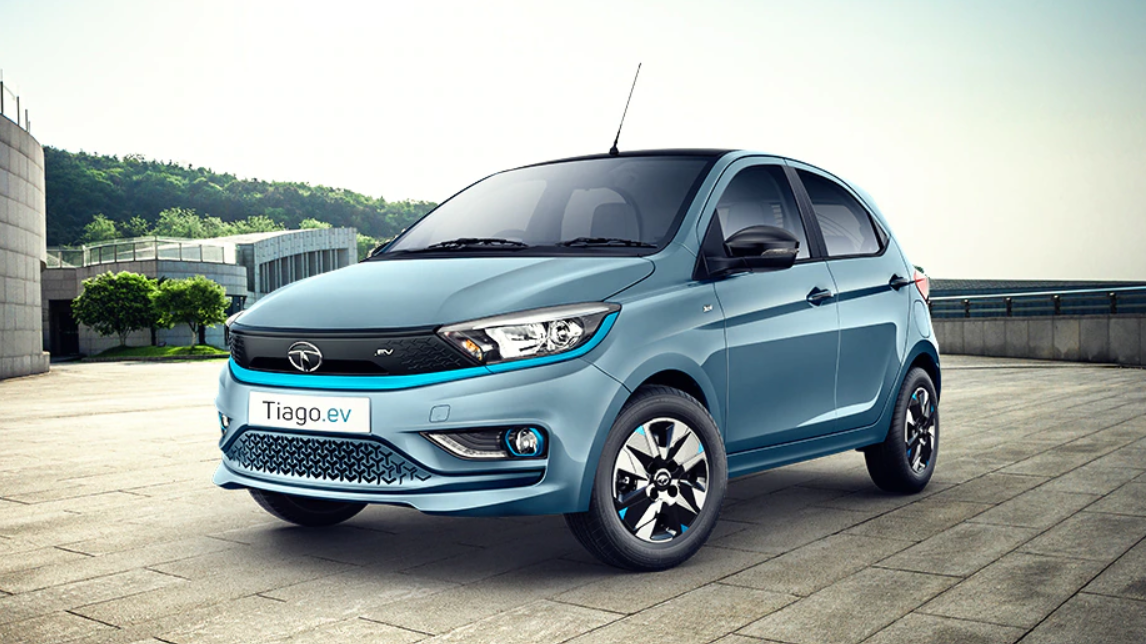 Tata Motors introduced the Tiago EV, the most reasonably priced electric vehicle in the nation, at an initial launch price of Rs. 8.49 lakh (ex-showroom). The Tiago EV has already received more than 20,000 bookings. Shipment starts from January 2023. 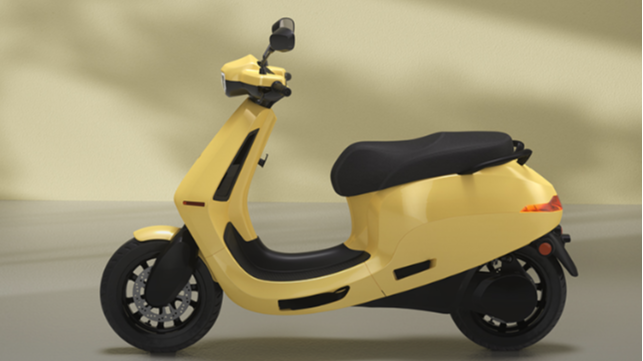 What makes OLA S1 Pro better than other premium 2-wheeler EVs, we'll see in this article how OLA with its exclusive premium features and performance makes it better. 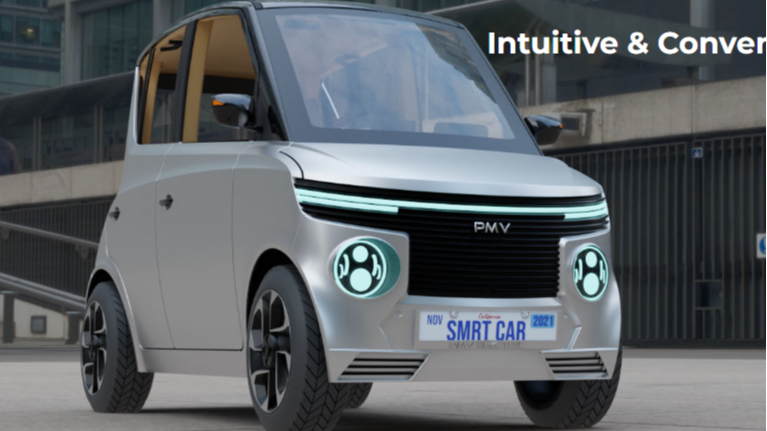 PMV Eas-E a newly launched mini electric car for all your daily driving needs with a comfort of car with a flexibility and size of a 2-wheeler. PMV Electric launched Eas-E at price of Rs. 4.98 Lkhs 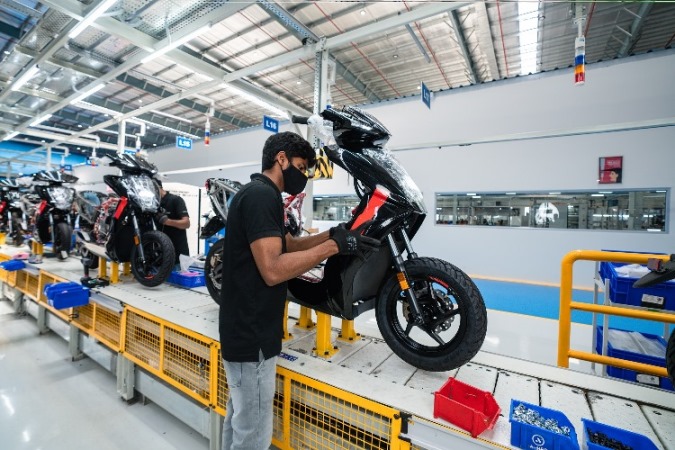 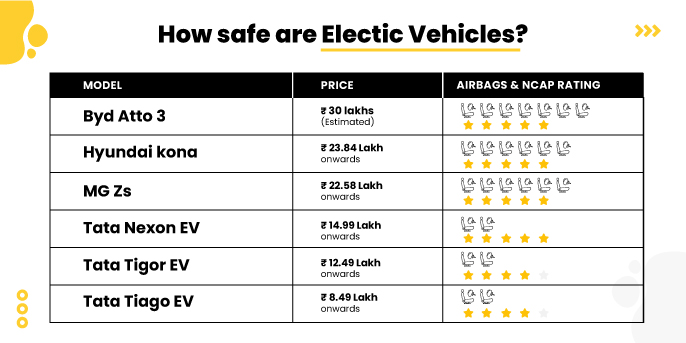 EVs are increasingly popular. This is hardly surprising because EVs deliver benefits to owners, offering a cleaner and more fulfilling ownership experience. Find all the safety details about Electric Cars. 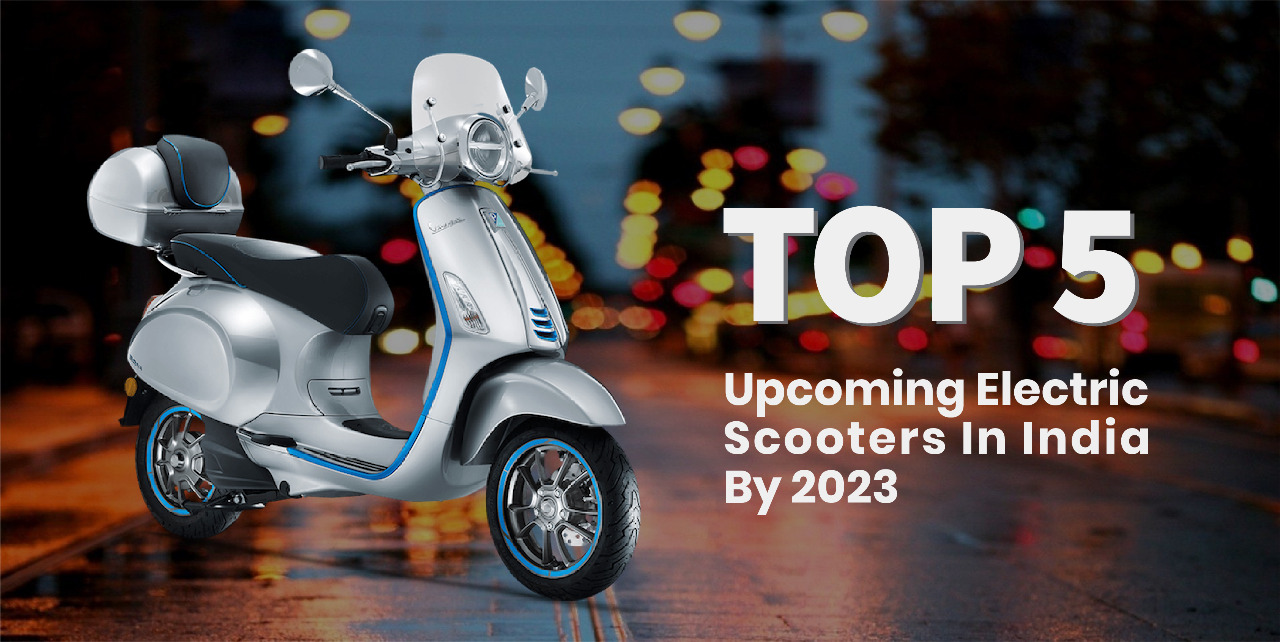 A list of new electric scooter coming to India by 2023. Brand new yet coveted players entering the electric two-wheeler space to compete with established EV manufacturers.